Boerne: When Your Small Town Feels Too Big

Those who have never been to Boerne may ask, “What’s so great about that little town just north on I-10?” While we could spend quite some time recounting the lush natural beauty, quintessential German architecture, or burgeoning wine culture, the real answer may run deeper than the limestone beneath the Hill Country soil. Citizens and visitors alike have come to an overwhelmingly clear conclusion: Boerne’s small-town charm remains its most treasured feature.

Even in the face of rising Hill Country tourism and growth, Boerne has remained unique. Not the only tenant in the Kendall/Kerr County area by any means, Boerne still manages to stand out among the rest...and the whole of Texas seems to be taking notice. Longtime residents of the area have marveled at the growth that has taken place in the last thirty, twenty, and even ten years, boasting growth rates that are quite literally off the charts…up to three times the Texas growth rate and five times the national rate!

In the last 35 years, Boerne’s population has gone from 3,000 to 10,618 people (2014 census). Over that span of time, we’ve watched the Boerne real estate market grow exponentially to keep up with Boerne's newly acquired population.

While this type of growth may seem like a cause for celebration, reception from local residents has been mixed. “Why?” you might ask. ”Isn’t growth a good thing for small towns?” Well...maybe not. The romance and beauty of Boerne lies in its tucked away, small-town atmosphere. Residents really treasure the Hill Country peace and quiet, the success of mom-and-pop shops, and the increasingly rare phenomenon of knowing your neighbors. Some argue that growth, while economically good for the town, may do something to hinder the core identity of Boerne. 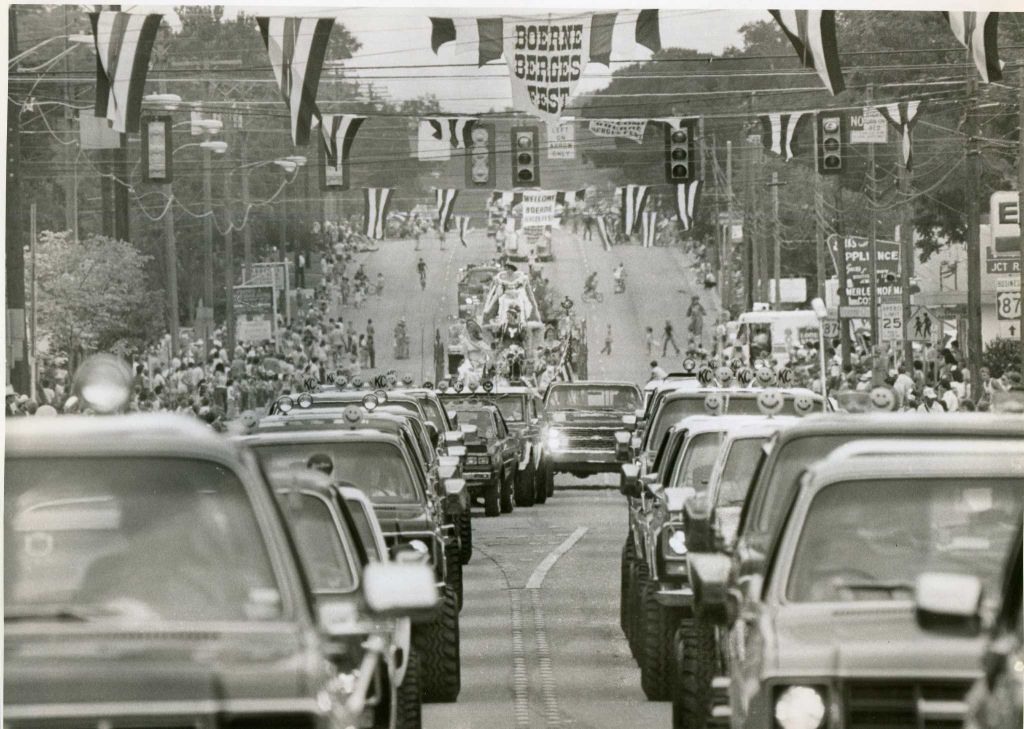 So what are we referring to when we say “small town charm”? While some see this phrase as a sparkly term for, “no Target or Starbucks in sight” or “good luck finding anything open after 6 pm,” Boerne’s take on small-town charm is a little more alluring than that. And if you live in the 78006, you know exactly what we’re talking about.

Located right on the edge of the Hill Country, Boerne’s friendliness and slower pace of life are reflected by the area’s natural and architectural beauty. The waters of the sparkling Cibolo Creek, abundant wildlife, and rolling landscape are enough to make you stop and smell the wildflowers. The German historic buildings and quintessential downtown main street are enough to make anyone nostalgic.

Though small, the local community seems to hold the motto, “quality over quantity!” Residents truly invest in their town. For example, despite being a small town, Boerne rivals any city when it comes to culture. Theater enthusiasts, museum buffs, and devout foodies have delighted in Boerne for years. Though the city is only a few miles south on I-10, Boerne is truly in a world of its own. 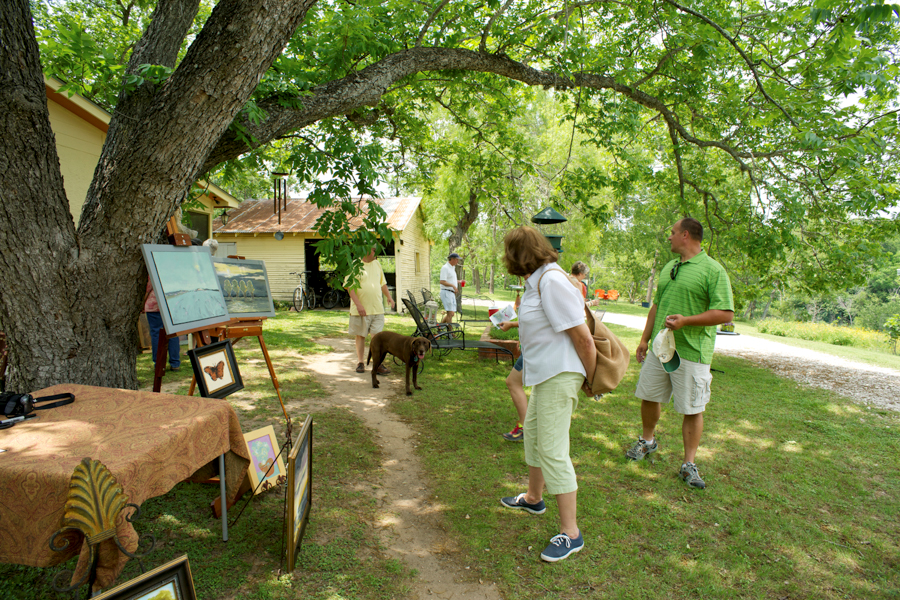 Is there such a thing as too much growth?

As you can see, it’s easy to brag about Boerne. Since this hidden gem has been “discovered” by more and more newcomers in the last 30 years, this small town has made its way onto countless Texas travel blogs and top-ten-lists. Boerne was even voted as the fourth “Best Small Town to Live In” in the country by Livability.com. But has the popularity made Boerne a sort of paradox? If the small town atmosphere was what made Boerne so alluring in the first place...will recent growth dismantle the charm residents love?

With so much recent growth (and more on the way with the construction of master community Esperanza), the murmuring among locals has been clear: “Keep our town small!” Boerne residents want to keep their independence from San Antonio (no urban sprawl this way, please!), smaller schools, and quaint atmosphere.

Besides being completely understandable, this perspective makes even more sense when you consider Boerne’s German roots. While only 20% of the town’s demographics remain “of German descent”, Boerne’s values line up well with this European heritage! German values include tradition, structure, privacy, thriftiness, hard work, industriousness, independence, and community. They often highly prize community and a strong desire for belonging. Sound familiar? 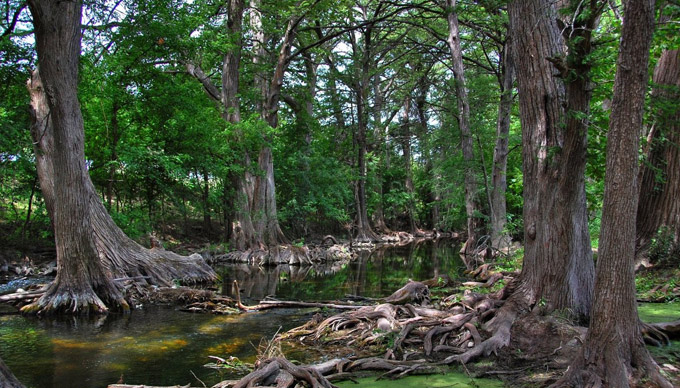 So what do you do when the small town you’ve known and loved for years doesn’t feel so small anymore? As Boerne residents, you have now become an important steward of the small-town atmosphere. Surveys have actually shown that “small town” isn’t determined as much by population as much as by mindset. When residents place priority on traditions, emphasize loyal relationships, and desire to invest in local businesses, the small town ethos thrives.

Close to the amenities of the city and the beauty of the Hill Country, Boerne has always held an uncanny ability to hold the best of both worlds. Now, even as growth slows to a more manageable pace, the question is: Can Boerne foster a small-town atmosphere and a growing population? We believe that, though growth has been changing some of the ways Boerne operates, the DNA of the town remains the same. Time and money and technology may steward literal new avenues of business, art, and commerce...but the core traditions, values, and overall magic of Boerne are timeless.

The consensus? Something special runs through Boerne’s sparkling Cibolo veins.