Back KW Boerne ❯ Blog ❯ Boerne Then & Now: Another...

Boerne Then & Now: Another Peek into The Past

In February of this year, we published an article called “Boerne Then & Now: The Evolution of This Iconic Suburb”. In this blog, we took a peek back at the beginnings of our beloved town, from Native American tribes and German settlers all the way to the population boom. After pouring over historical accounts, timelines, and old photographs, we came to one undeniable conclusion: Boerne is unlike any other Texas Hill Country town. 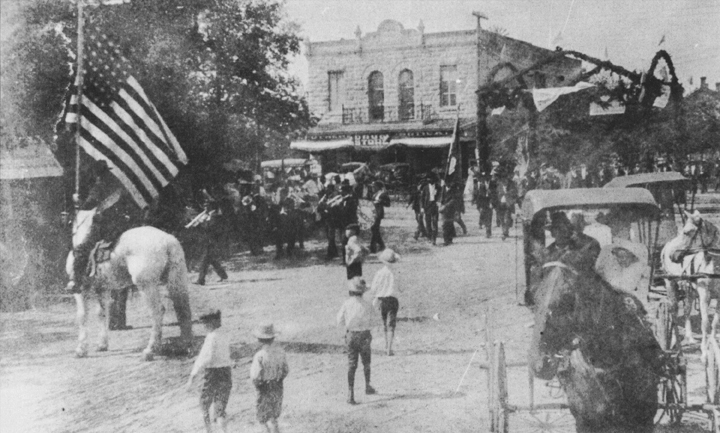 Below is a condensed timeline of Boerne (adapted from the City of Boerne’s “Area History” page) and a few vintage gems!

1849 - German colonists from Bettina camped on the north side of Cibolo Creek, about a mile west of present-day Boerne. They called their new community "Tusculum," after Cicero's home in ancient Rome.

1852 - Gustav Theissen and John James laid out the town's site and changed the name to Boerne in honor of Ludwig Börne, a German poet and publicist.

1856 - A post office was established with August Staffell as postmaster. William Dietert established Boerne’s first business, a gristmill and sawmill on the Cibolo Creek. Soon the town was in possession of a blacksmith shop, a livery stable, a butcher shop, a saloon, and a general store. 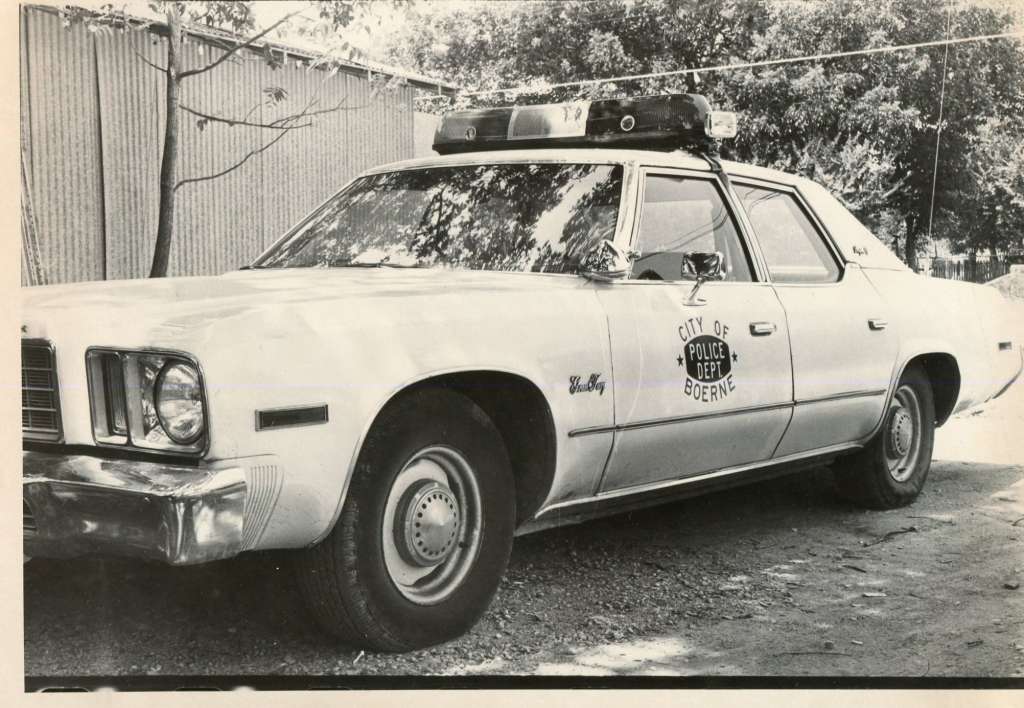 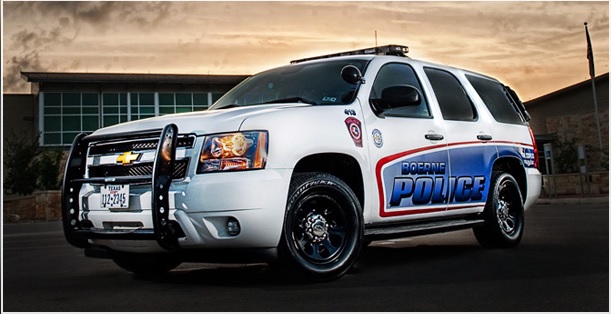 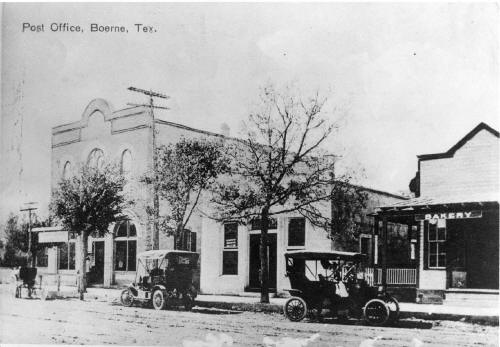 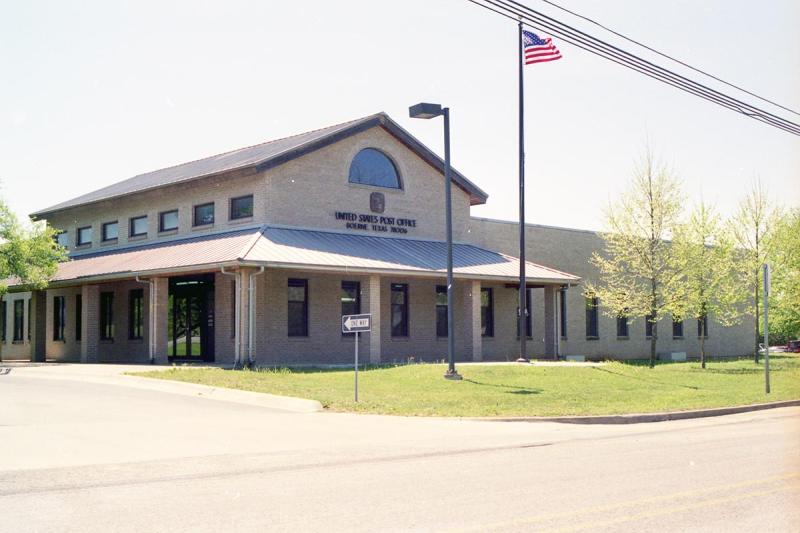 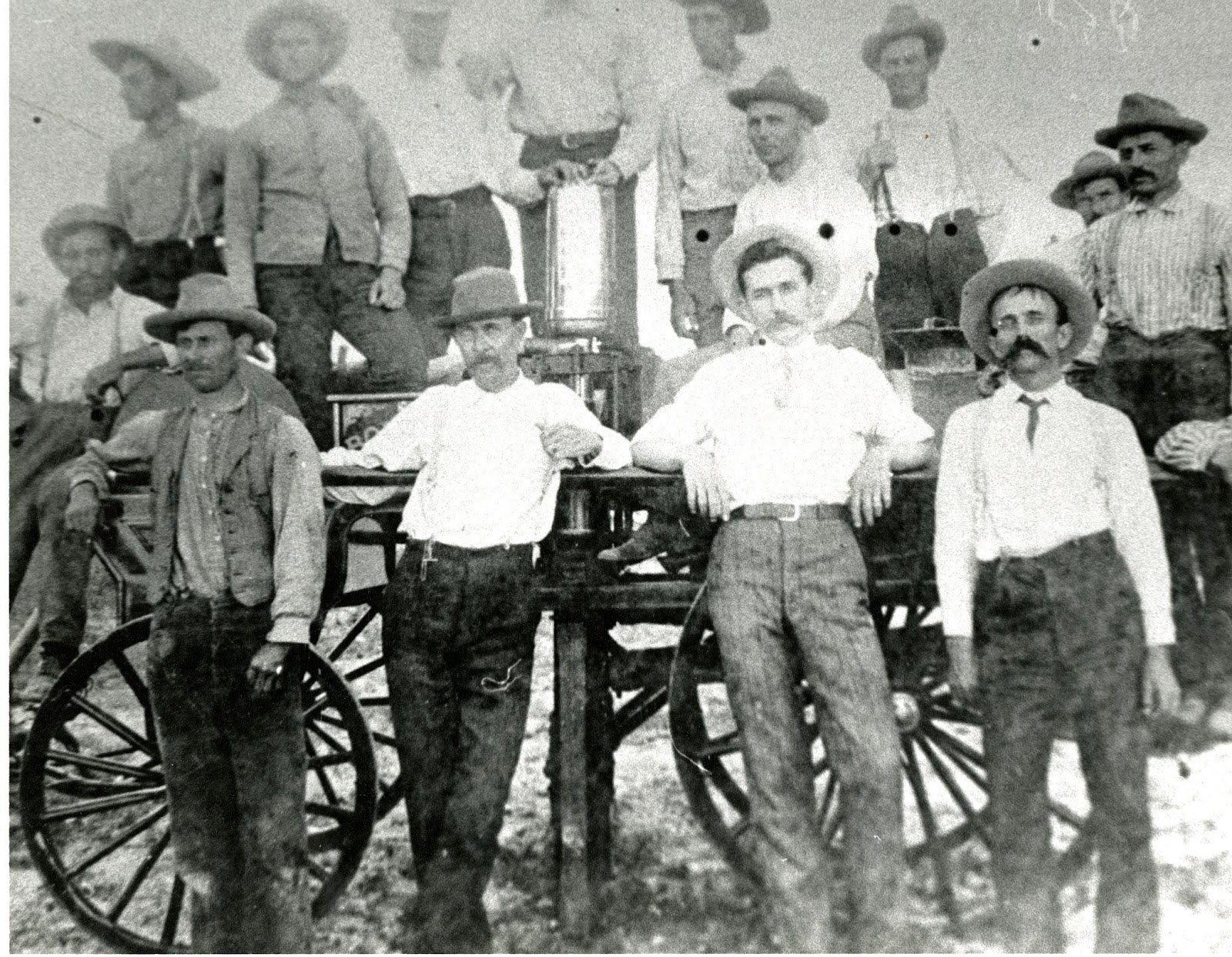 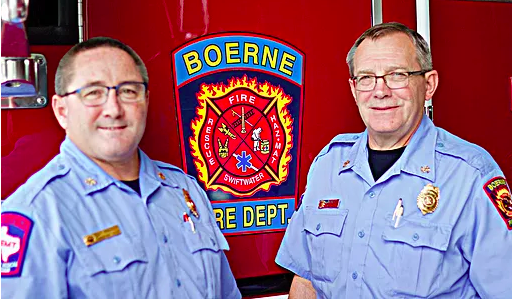 A leisurely Sunday picnic on the banks of the Cibolo Creek (circa 1900’s): 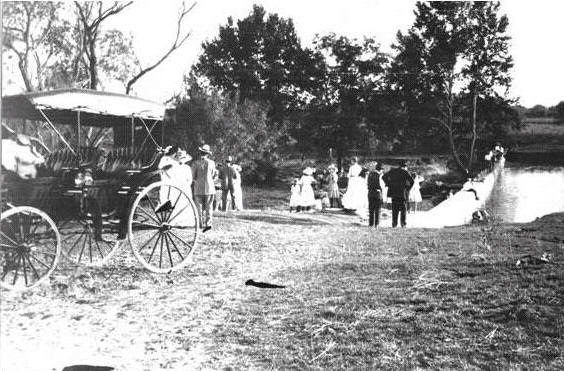 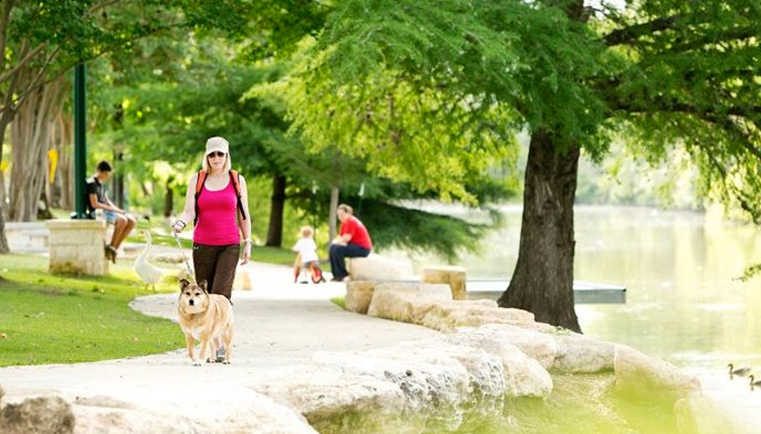 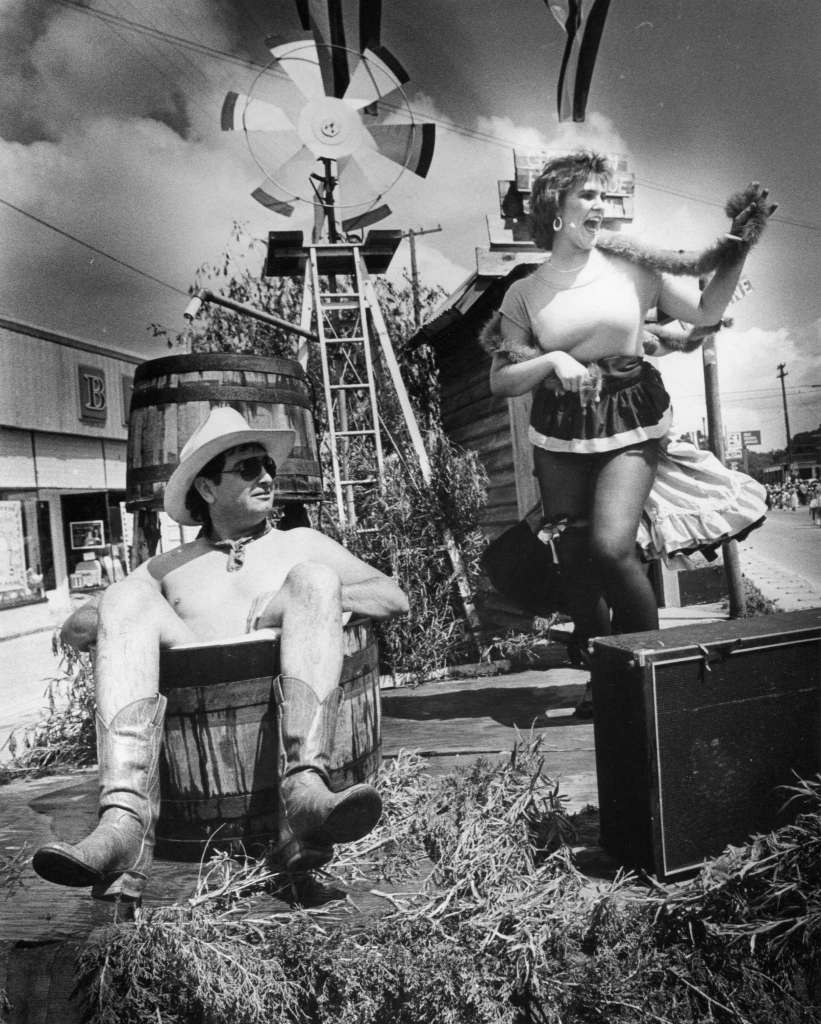 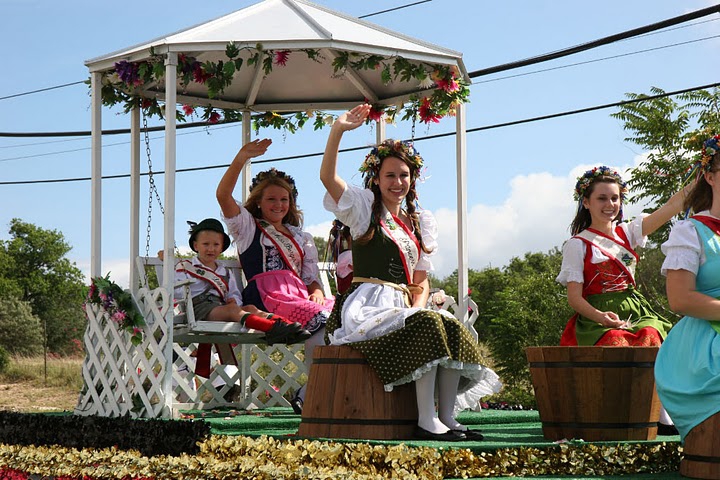 A Boerne Home from way back when: 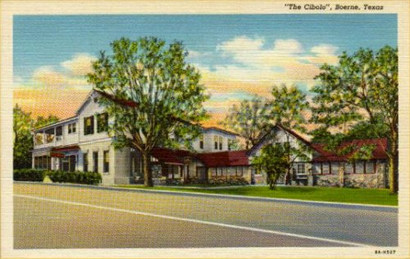 To this day, Boerne remains the unique in the face of a growing Hill Country culture! The area’s small-town charm, historic downtown, and lush views have clearly set it apart from the rest. Like we said in our initial blog, it’s no surprise San Antonio Magazine recently featured Boerne as one of the Top 10 Best Places to Live in the SA metro area.

If you feel the same way, contact one of our professional REALTOR®s today to see how your story can fit together with Boerne’s!