Back KW Boerne ❯ Blog ❯ 5 Things To Do in Boerne This...

1. Re-Awaken Your Love of Legends of Lore 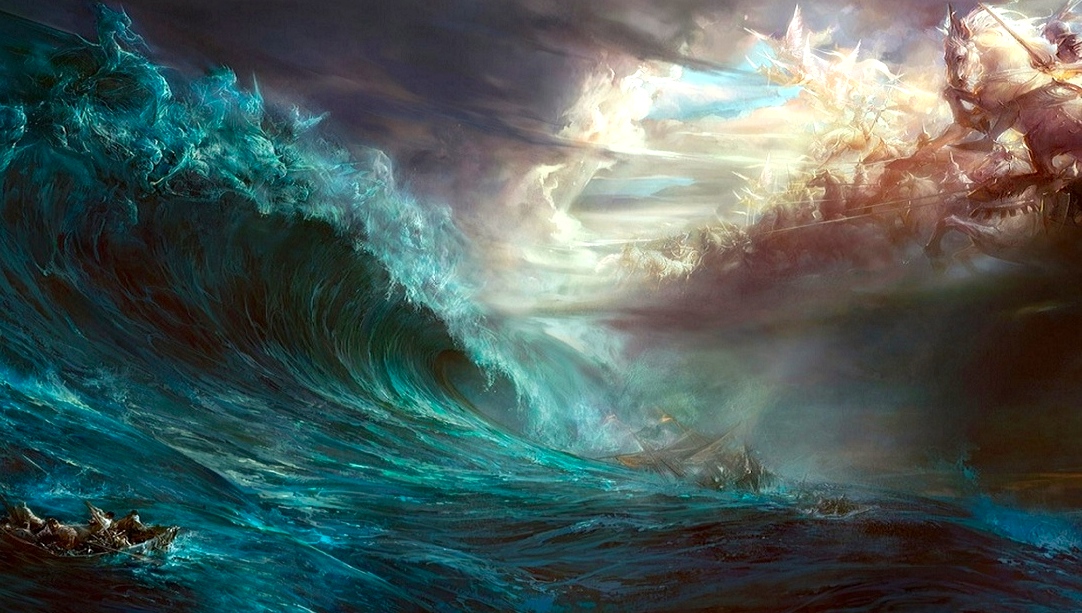 As the sweet days of summer vacation begin and children are released from the rigid schedule of school and soccer practice, parents are left to find summer camps, activities, and babysitters to fill all that free time. If summertime has you a little frazzled, take this piece of advice from French screenwriter Jean Luc Godard: "Sometimes reality is too complex. Stories give it form.” Kids, adolescents, and parents alike will find storytelling heaven at the Patrick Heath Public Library this Saturday evening! Storytellers from the San Antonio Storytelling Association will host “Legends of Lore and Sea”, an evening filled with their favorite adventures and mythical creatures from the deep.

The San Antonio Storytellers Association, an organization of storytellers and story lovers in the Central and South Texas area, strives to reintroduce the art of oral storytelling into the community at large.

2. Head Back in Time at Soda Pops’ Hot Rod Night 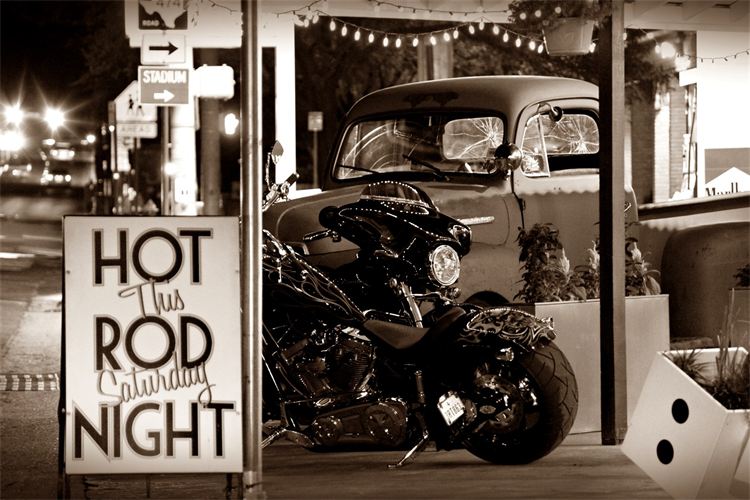 During Hot Rod Nights, the town gathers together at Soda Pops to listen to special musical guests and enjoy juicy burgers, cold beer, and handspun shakes. This Saturday, you can listen to the classic rock and blues sounds of C-Rock! Always down to take the audience back in time, C-Rock specializes in hits from the 60's, 70’s, 80’s, and 90’s.

3. Listen to the Patriotic Sounds of the Boerne Concert Band

On Saturday at 7:00pm, the Boerne Concert Band is giving you an early chance to celebrate our founding fathers and their dedication to freedom. Though the Fourth of July Concert is technically being held in June this year, we guarantee the band’s talent and patriotism will be contagious. The concert, which will be held in the gorgeous Boerne Main Plaza, is free to the public and will feature one of the best performing groups in Central Texas.

Originally formed in 1884 under the direction of Professor Hoepfenerter after he retired from the German army, the Boene Concert Band carries on a tradition of excellence, boasting over sixty active musicians (including several students from Boerne and Champion High Schools). The band seeks to present music to the community by reaching out to local schools to inspire the general Boerne community.

4. See a Comedy Under the Stars 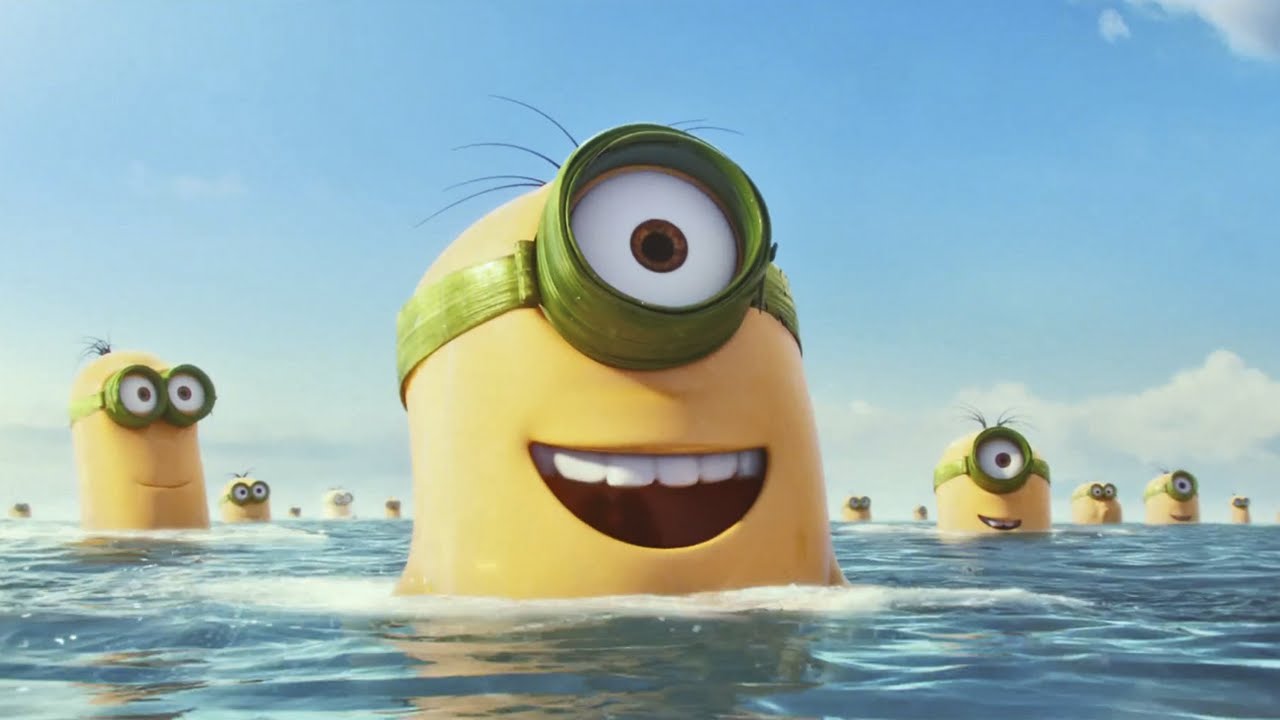 Summer days may be sweltering under the Texas sun, but summer nights were made to be enjoyed under those big-and-bright stars. Ditch the movie theater or routine frozen pizza and experience a local outdoor movie night! You and your family can head out to Boerne City Lake Park for the “Aloha-Lua” festivities. Besides a showing of the crowd favorite “Minions”, Aloha-Lua will feature pre-movie activities sponsored by the Boerne Family YMCA & Boerne Gymnastics Center. The movie starts at dark, and snacks will be available for purchase. Tote along your blanket or lawn chair and laugh along with the crowd. The best part? It’s totally free!

“Minions”, a spin-off of the ever-popular “Despicable Me” franchise, follows the hilariously lovable and incredibly clumsy yellow “minion” creatures throughout their species history. From the beginning of time, these Minions find themselves working for a serial line of villainous masters...who usually meet rather tragic ends. The list includes T. Rex, Napoleon, and eventually Scarlet Overkill (masterfully voiced by Sandra Bullock).

5. Taste Some Cajun at a Blues + Crawfish Boil 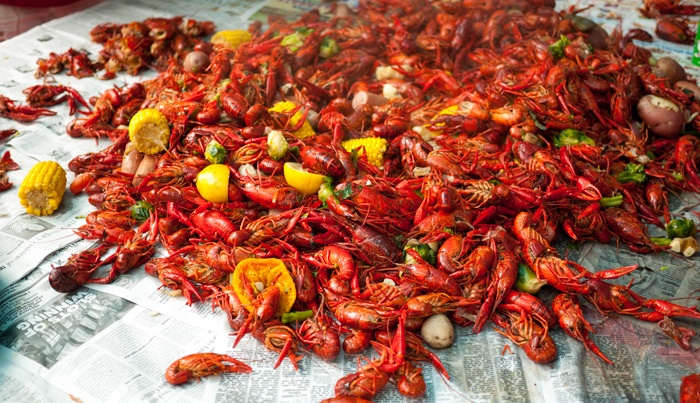 Is anything more quintessentially “Southern Summer” than an all-you-can-eat crawfish boil? Indulge in this delicious tradition at the Sisterdale General Store this Saturday with a full cajun menu and music from some of the best blues music in the state. Attendees will enjoy the crooning sounds of the Anthony Wright Blues Band (the 2016 Official Band of the San Antonio Riverwalk) and crawfish directly from Louisiana. Children and families are welcome, and the event is BYOB. The fields behind the Sisterdale General Store will also be cleared and opened so you and your family can swim and tube in the crystal clear creek!

Who’s Who Among Boerne Builders